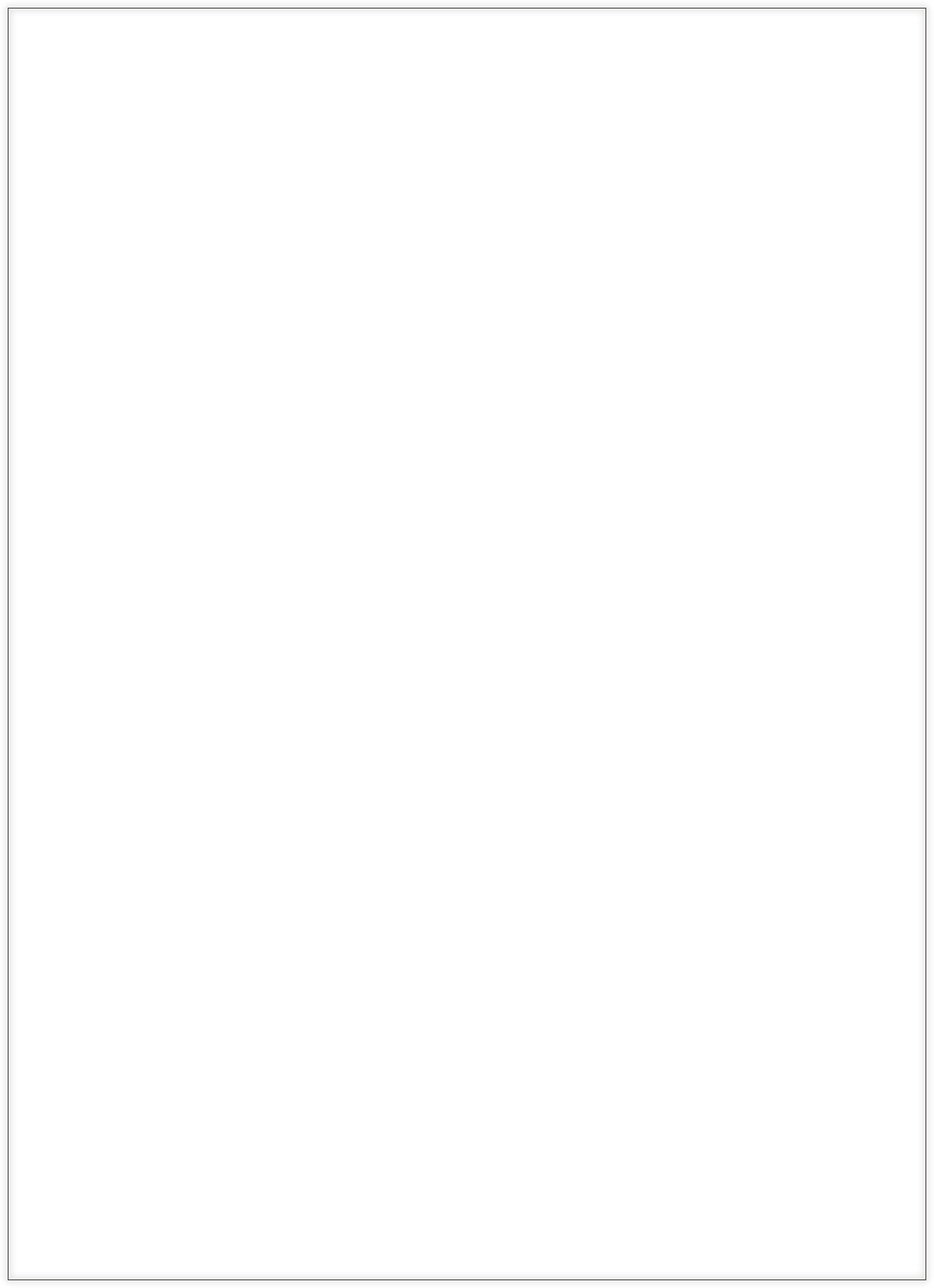 Bell Park
Bell Park is located next to the Welcome & Heritage Center, downtown Prescott. The four-ton bell was donated to the Methodist Church by Griffin Miller, a pioneer Prescott Banker. The bell was cast at the Shane Bell Foundry in Baltimore, Maryland in 1878. It was shipped by steamboat to Prescott. A 20-foot high tower of heavy timbers was built north of the church and the bell was hoisted into place. It is said the bell could be heard as far as 10 miles up and down the river valley.

In 1947, the bell tower had grown old and shaky so it was no longer safe to ring the bell. The bell was donated to the church and townspeople by former resident Max. A Elftman.

River Walkway
This four block long walkway along the St. Croix and Mississippi Rivers offers views of both rivers. Walkers will enjoy viewing the many varieties of birds, and several transportation methods, such as pleasure boats and barges.

Public Courtesy Dock
This 400’ long dock is located on the St. Croix River, between the two bridges. It offers convenient short-term boat parking for boaters who would like to enjoy the downtown area of Prescott. No fee, and no overnight docking.

Mercord Mill Park
This park offers a perfect view of the confluence of the St. Croix and Mississippi Rivers. Picnic tables and grills are available for use by visitors and residents. The Gear House from the old Highway 10 Lift Bridge is located in the park.

Clock Tower
Prescott’s new clock tower is our town’s third clock tower. The original tower, built in 1887, was added to Prescott’s first brick school. It was an icon in the town until it was destroyed in the 1935 school fire. The second tower was added to the rebuilt school in 1937, this tower stood until 2003 when the School District removed it from the roof of the closed middle school.

The steel tower, clock, and bell were donated to the Prescott Historical Society. The tower was beyond repair, but the clock was painstaking restored and temporally put on display in the Prescott Welcome and Heritage Center. The clock restoration was started in November 2003 and was complete by April 2004. It took roughly 1000 hours with 250 hours of machine shop time repairing & remanufacturing parts for the clock.

In 2005 the Prescott Historical Society committed to a construction project to build a new clock tower in Prescott to house this historic clock and bell. The fundraiser was kicked off during Prescott Daze in 2005 and one year later (and over $125,000 in donations) the new tower was unveiled.

Great River Road Visitor & Learning Center at Freedom Park
Stroll Freedom Park's trails and enjoy scenic overlooks on the bluffs high above the Mississippi River. Marvel at eagles soaring above the confluence of the Mississippi and St. Croix Rivers. Enjoy the native-plant demonstration gardens and a praire restoration in progress. Explore the unique stories of the region through hands-on, audio-visual exhibits. Located at the Northern gateway of Wisconsin's Great River Road, the park has picnic facilities and playground equipment as well. Visitor Center is open year-round; call for hours and calendar pf current programs. 715-262-0104

Lake Street Public Beach
This public beach is located on Lake St. Croix in the City of Prescott. Life guards have posted hours.

Public Square
This park is located near the Middle School, Kinnickinnic and Elm Streets. It offers picnic tables and playground equipment.

Sunset Park
These small parks are located in the residential areas and primarily serve the neighborhoods.

All text used with permission from Helmer Printing, Inc.  Copywrite 2007-2008.  All Rights Reserved.